What Are the 7 Life Cycles of a Bird? 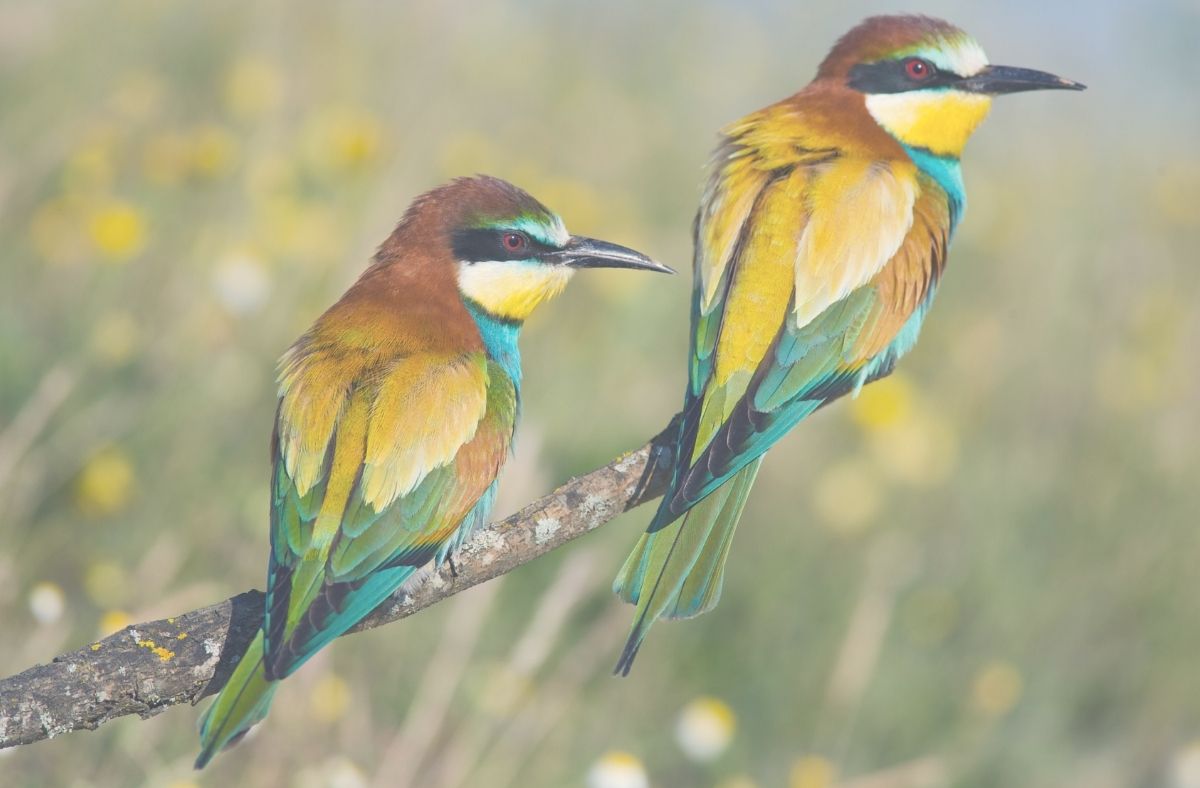 Birds are much more than pretty creatures that fly around during the day. They too have a life cycle with seven unique stages, which play an important role in their ability to survive and thrive.

These different changes in the birds’ lives impact them as individuals, as well as how they help keep bird populations healthy overall, by passing on vital knowledge to other generations of this species.

So let’s learn more about the life cycles of a bird, and gain an understanding of these beautiful, feathered friends.

By the way, if you click on a link and then make a purchase, we may earn a small commission at no additional cost to you. Thank you!

The Life Cycles of a Bird

Every bird goes through the same cycles in its life:  egg, hatchling, nestling, fledgling, juvenile, subadult, and adult.

The Egg is the First Life Cycle

The most basic stage of a bird’s life cycle is that they are an egg! In this first stage, the embryo will grow into a chick- it might take days or weeks to hatch. Egg tooth is a term for the small pointed projections on an embryo’s bill that help them break out of their eggs during hatching.

As soon as the young bird hatches out of its eggshell (or in some cases, out of a natural depression in the ground), it will need to eat.

The Hatchling is the Second Life Cycle

It might take a few hours, or even days for the hatchling to break out of its shell. Once it does, the baby chick will need to be fed every 15 minutes!

The hatchling stage is about the first 3 days of the life cycle. This stage begins when the chick leaves its egg and spends its time eating and sleeping. In this early stage, the bird has no feathers (with a few exceptions), does not yet open its eyes, and the only movement is to lift up its head for food.

The most critical period of this phase is in the first 24 hours, during which time it should be fed every 15 minutes to keep it alive.

The Nestling is the Third Life Cycle of Birds

After the hatchling stage in the life cycles of a bird, it will enter into a nestling period for about up to 13 days. This is also when they are learning to fly and perch on branches or leaves. In this stage, their beaks change shape as well- from an inflexible cone to one that can grasp food as adults do. Most birds also get their feathers during this stage of life, including their flight feathers.

The Fourth Life Cycle is the Fledgling

In the next life cycle, the bird will become a fledgling. These birds are old enough to leave the nest but not quite ready for adulthood yet. It is very important that these young birds learn how to fly as soon as possible so they can escape danger if they need to.

Its feathers are still loose and soft, and these young birds don’t yet look like their adult parents.

This stage lasts around 14 days- it’s about the time when the bird learns how to fly and leave their nest, but before taking on all of the responsibilities that come with adulthood.

The Juvenile is Fifth Life Cycle

When reaching the juvenile life cycle of a bird, it is ready for adulthood. They are large enough and independent enough that they can live on their own if needed. In order to get through this stage in life successfully, it’s important for these birds to learn how to find food and defend themselves against predators.

What predators do juvenile birds need protection from? Juveniles are at risk throughout this stage because many parents will abandon the young after only a few weeks or months.

A Subadult Bird is in the Sixth Life Cycle

The sixth life cycle is that of a subadult bird, which lasts from their first year to the end of their second. They are not quite old enough for adulthood yet, and are at risk throughout this stage because many parents will abandon them after only a few weeks or months.

What are A Subadult Bird’s Needs?

A subadult bird needs to learn how to find food on its own. They need protection from predators and diseases, as well as a place where they can practice raising offspring of their own.

The Seventh Life Cycle is Becoming an Adult Bird

Once the bird reaches two years old, it will become an adult! These birds are now in charge of finding all their own food, defending themselves against predators, and raising offspring.

This stage of a bird’s life begins when they are sexually mature. The bird will find a mate either by following the smell of their parents or by finding other adults who are mating. Once they have found one, it’s up to them to get together and make babies!

How long does the average adult bird live?

The average life span of an adult bird can vary greatly depending on the species, location, and size. In fact, a bird can live between 4 and 100 years!

Why do some birds have a shorter life span? They have more competition with other birds in the area and also their nesting sites may get taken over by other less powerful species of bird that are competing too. It’s not an easy life being a bird.

A bird’s lifespan is also affected by these factors:

In order for a bird to be classified as an adult, they have to reach sexual maturity and must also be able to survive on their own (the adults do not help raise their young).

Birds communicate using sound and color, singing intricate songs, trills, and whistles to ‘talk’ with others of their species.

Adult birds have to keep themselves warm during the winter months but can use their feathers as insulation for long periods of time without needing many other methods of keeping themselves warm.

One way that adult birds are able to stay warm and maintain energy is by eating food rich in fat or protein.

Birds that have reached maturity also have to take care of their young while they are alive, building nests and finding food for them.

Some female birds also lay eggs in the male’s nest after mating so that he can incubate them as well which is known as cooperative breeding or brood parasitism depending on what it entails.

Understanding the life cycles of a bird can help us better understand how they live and thrive. Learning about their different stages can also teach you more about them as individuals, which in turn helps to maintain healthy bird populations across the world.